It's Valentines day and Dawn's birthday. Neal is up early preparing breakfast in bed for Sarah he smiles to himself as he sings along to the radio.

The voice behind him makes him jump he turns "morning Molly! I'm just making Sarah's breakfast!" he tells her.

Neal blushes (don't know why... not a lot Molly's not seen while living with this family!!!)

Then picking up the try he leaves Molly to make breakfast for herself and the children.

When Neal enters the bedroom Sarah is awake and sitting up in bed. "Oh, I was going to do this for YOU!"

"To late now.... your turn next year!" Neal smiles putting the try down on the bed then he turns to leave.

"Oh? not staying to share it with me... you could come back to bed couldn't you?" Sarah looks sad but resigned.

"A... well... I need to work a bit ... before the party this afternoon" Neal knows what Sarah means but since the accident (when Sarah fell down the stairs) Neal has.... 'performance issues' it has now got to the stage were rather then not perform he avoids being alone with his wife. So far it's worked well! Since Christmas and New Year when a lot of the family where ill he has been to America twice and short trips to Spain, France and Ireland. Not just avoiding Sarah but after not working for so long he was preparing for a new film.

Sarah is now five months pregnant, Neal knows he is wrong to feel the way he does but he just can't help worrying that when the baby is born he will treat it differently?

Apart from that one drunken occasion when he told his father and Luke of his fears on Luke's Stag night he has not mentioned them to anyone. Although he does catch his mother studying him when Sarah is around... like she is monitoring the way he behaves around Sarah... but he does love Sarah and is a good actor making sure that Sarah never thinks there is anything amiss when it comes to his feelings for her or the baby!   ( like she is not going to notice the 'no sex' thing???Men can be so naive!)

So he leaves her to her own thoughts while he heads downstairs to his office where he is soon making calls and firing of e.mails.

Sarah left alone in her bedroom with Neal's try left untouched on the bed gets out of bed and makes her way to the bathroom.  She stands in front of the mirror letting her gown fall to the floor. Turning sideways her hand running over her swollen belly. "Well, baby I hope your all right in there because out here things are not looking so good! It's your sisters birthday today and your daddy.... god I hope he's your daddy? He never got to seeing her being born... not there for Ben either but for you he says he will be but I can't help wonder? He says your birth will be more normal?"

Sarah laughs but without joy " Normal? such a funny thing... what's normal? this family? Nothing is 'normal' in this family... the family your going to be born into? You poor kid... if Neal's not your father this is going to destroy him! Oh, he'll do his best for you... for us... but I just don't know if he will be able to accept you? He'll try, I know he will!.... Then again how will I cope if your not Neal's? Don't get me wrong little one I'll love you, but am I strong enough?... Can I love you for both of us? Another four months and we will know! But for now I think a shower and getting dressed is the order of the day...

then we can go see if Dawn is up and give her her birthday kiss!"

Luke is now fully recovered from his bout of Swine Flu and is on location in France.

Eden flew out two days ago to join him ...they intend on spending the morning in bed

the afternoon shopping and the evening in one of Paris's most trendy night spots!

Well that was the plan anyway????

Kandy and Chris have gone away to have some fun in the sun in Tenerife. 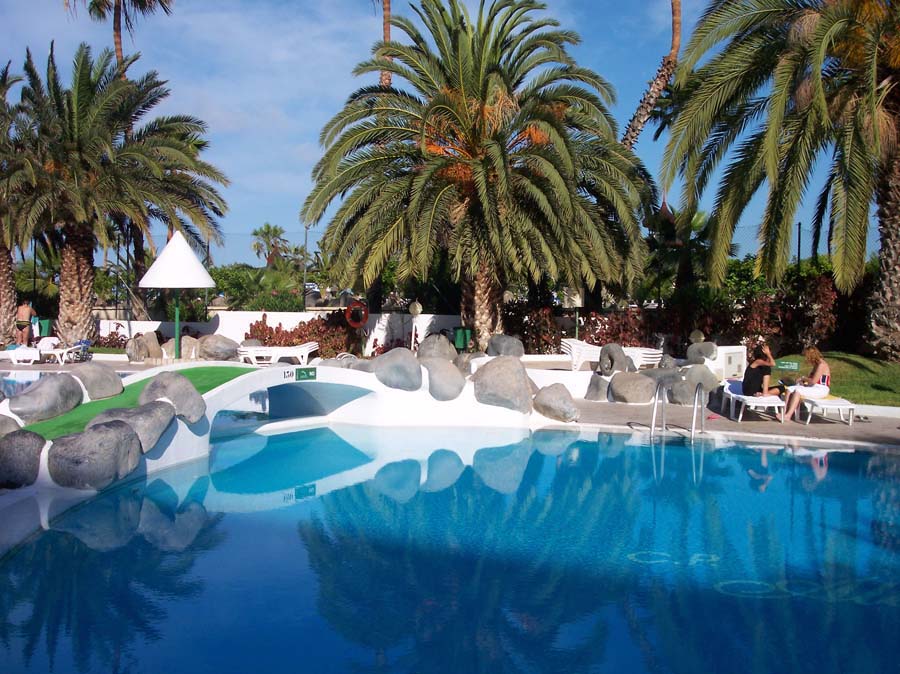 For Rumi and Iver it's back to business as usual as Iver and Jed are away.... some place secret!

For everyone else it's a touch of romance for the adults and looking forward to Dawn's birthday party which she will be sharing with her cousin Abhay who's birthday it is in two days on the 16th!

Akaine is still going to collage and she's enjoying her music course. She is also still seeing Topher but is keeping him away from her crazy family.

Partly because she does not want to frighten him off but mostly because she has not as yet told him who they are...  over the years she has found lots of people want to be her 'friend' but all they want to know is about her famous family... they are not really interested in her! So until she is sure for now she keeps quite... and this time she really likes Topher... I mean really likes him! (And no, she has no idea he was the guy Neal found in bed with Sarah on that fateful night!)

By mid afternoon everything is ready for Dawn and Abhay's birthday party.

Neal and Sarah are a loving united couple. Giselle and Harry arrived and hour ago to see if they could help with anything...but all is ready Molly with help from her sister Milly had worked their little butts off all morning.

No balloons as they frighten Abhay but lots of yummy food and Dawn's birthday cards around the room.

Soon Agnes and Jonathan arrive followed by Rumi with Daisy and Marc.

It's a fun party and they all have a good time. By early evening the children are exhausted and starting to get niggley so they call it a day.

Giselle and Harry leave first with a now sleeping Abhay followed by Rumi and a very grumpy Marc. Daisy is her normal sunny self excited at being at her very first birthday party... (OK, so give the girl a break I said before... very sheltered upbringing!)

Sarah goes off with Molly to bath and get the children ready for bed while Jonathan helps Mandy clear things away in the kitchen.

This leaves Neal and Agnes alone in the living room.

"Oh, sounds intriguing... what have you been up to mother?"  Neal studies his mothers face.

Agnes fishes around in her bag and finds an envelope she passes it to Neal "Here... we thought you needed a break... you both need some 'alone time!"

"You mean the BABY... the baby Sarah is carrying... the one that most likely isn't yours? The one your so frightened of and the film shoot that does not start for another six weeks? Or that you don't want to be alone with Sarah because you don't want to admit your having problem in the... bedroom department?" she says the last to words looking down at his groin area.

"For an actor your no word smith are you?" Agnes shakes her head pushing the envelope at him.

"Oh, for goodness sake do you really think I can't see what's going on?  I'm your mother and your father told me what happened at Luke's stag party!... Then I spoke with Sarah, she is so unhappy Neal, you can't do this to her... it's not right! She forgave you YOUR mess!" Agnes sighs reaching for Neal's hand.

"Don't you think I know all this... but going away on our own .... this could make things a lot worse?" Neal tries to hand the envelope back.

"No, darling... this is to a.... retreat! A place for couples... couples that need...help!" Agnes refuses the envelope and just then Sarah enters with a sleepy Ben.

"Neal, I thought you would want to kiss Ben good night?...." then taking in the heart to heart going on "Sorry I.. did not mean to interrupt you?"

Neal makes to shove the envelope into his pocket.

"Nothing!" Neal gets up taking Ben from her.

Agnes looks from one to the other "It's a holiday at a couples retreat but Neal can't decide if he wants to save his marriage ...or not!"

"Then you will go! That's settled! It's booked for next weekend!" Agnes smiles. "Now I need to find my husband .....we need to see about a bit of romance ourselves!"and she winks at Sarah.

"Yuck! Mother... waaaay to much information!!!" Neal pulls a face but Sarah giggles.

Agnes leaves the room calling for Jonathan "Oh, big boy where for art thou?"

"Oh, god! they are sooo embarrassing!"  Neal can't help but smile though.

Sarah is about to say she hopes they are the same when they are that age ... but thinks better of it!