Just as things start to settle down a little for Sarah.... who still has no idea what happened that fateful night and Neal is still in prison when Ben's maternal grandparents make contact. 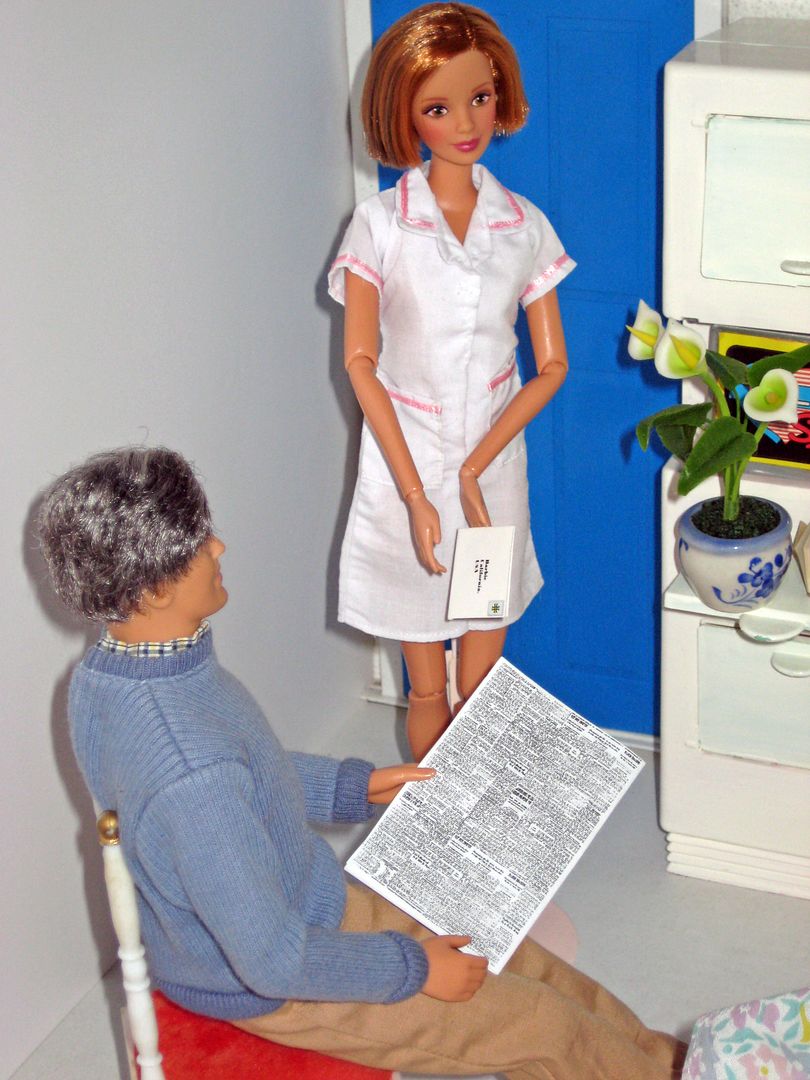 A solicitors letter arrives at the hospital for Sarah and at Neal's parents home. Luckily Stephen intercepts the letter at the hospital and is immediately on the phone to Agnes. 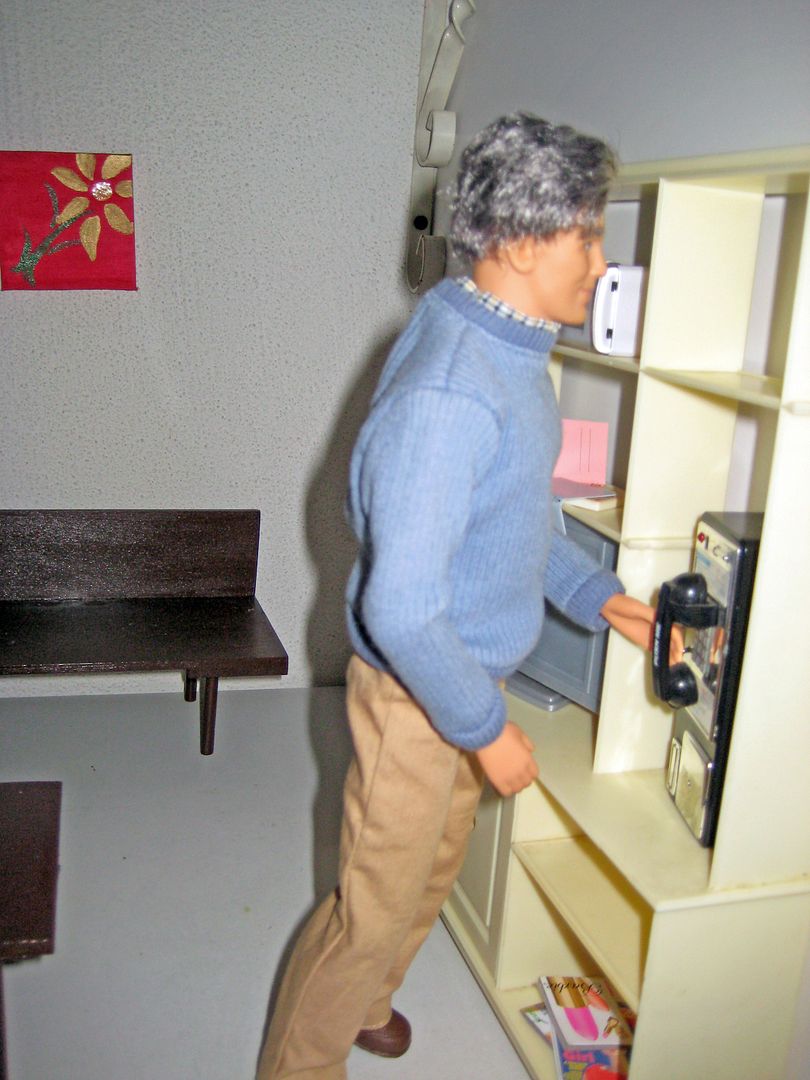 Neal's mother Agnes had just opened the letter when the phone rings....

it's Stephen.... has she had a letter from a solicitor and what are they going to do? he asks her a hint of panic in his voice. 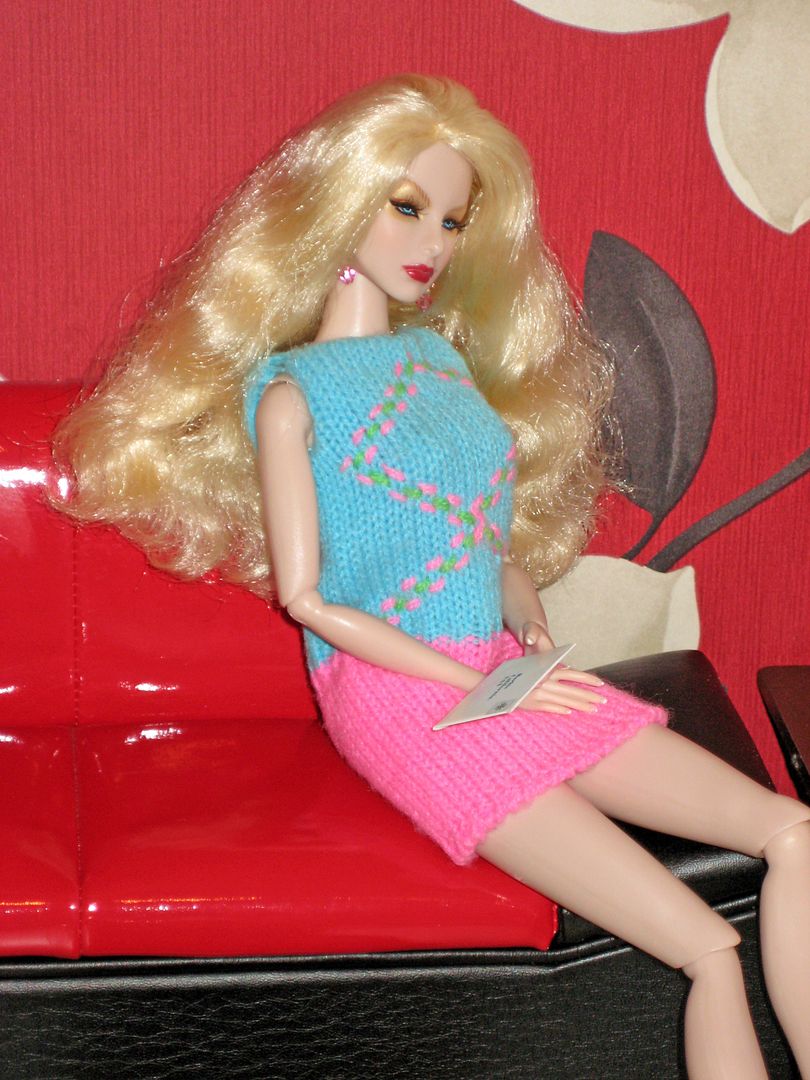 Later that day a social worker contacts Agnes and wants to see Ben. 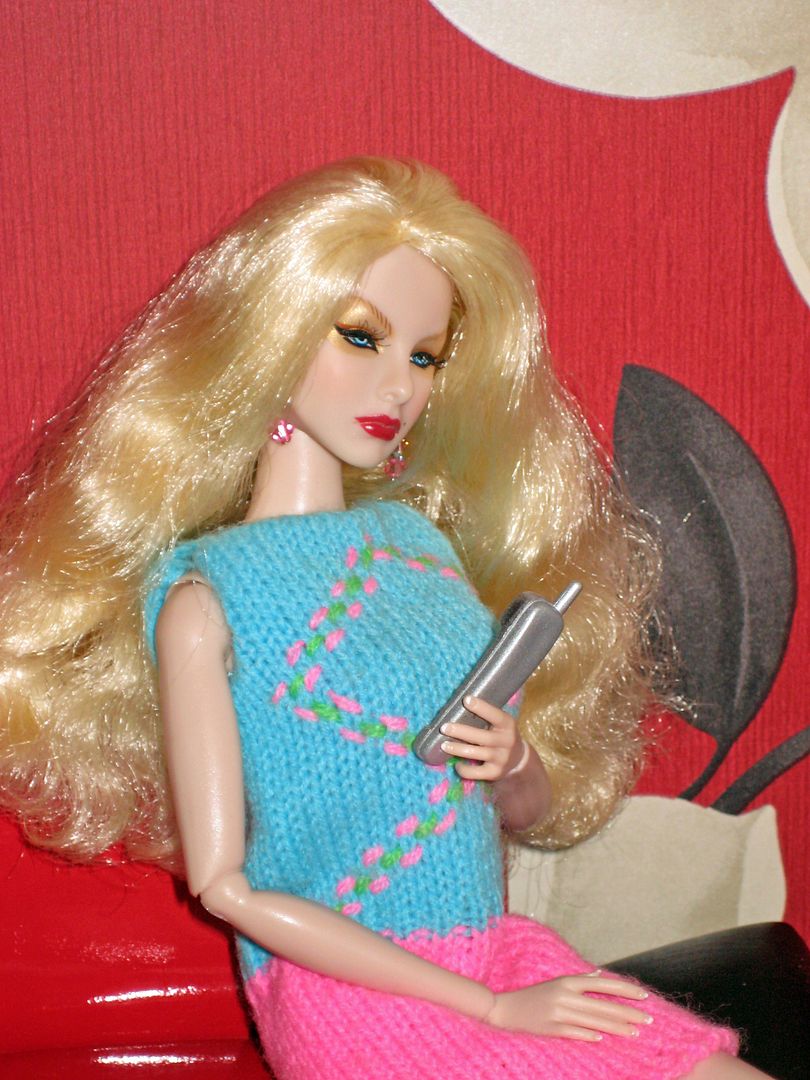 An hour later there is a knock at the door and Agnes invites the social worker in.

"Hi, my names Ms Black I phoned you this morning" the social worker smiles trying to putAgnes and Jonathan as ease.

"Yes, come in" Agnes steps back letting Ms Black in "I'm Agnes...." and turning as she hears her husbands footsteps behind her "this is my husband Jonathan"

Jonathan shacks Ms Blacks proffered hand and Agnes shows her through to the living room where Ben is asleep in his cot.

"P..please sit down!" Agnes points to a seat and sits down next to her husband. They exchange a nervous glance at each other then Jonathan looks directly as the social worker

"So what is this all about?" he asks

"Well, we have received a letter from a Mrs...Roberts she says she is your grandsons maternal grandmother and that as your son is unable to care for her grandson she wants custody." 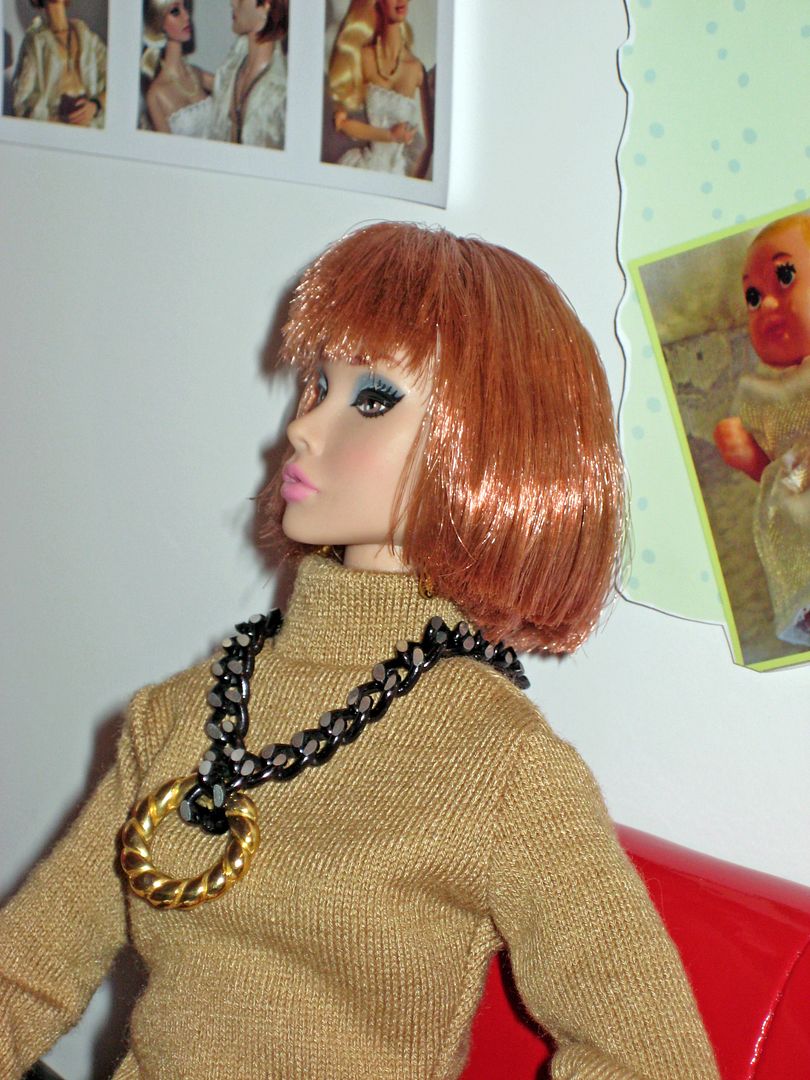 Agnes droops a little and leans on her husband for support. "This .... this woman... how do we know she is telling the truth? She could be anyone?"

"Oh, she is telling the truth! We checked her out before contacting you. The child's mother .... Mrs Roberts daughter she died a few weeks ago and they just found out about Ben when going through some papers"

"She died of a heroine overdose I understand?" Ms Black tells them after checking her notes.

"So a women that did not even know about Ben .... I understand from my son that Ben's mother was living in a squat .... she got knocked up at sixteen.... dies of a drug overdose.... her mother wants to look after Ben? After she made such a mess with her own daughter? You can see how ludicrous this all is?" Jonathan's voice raises a little with anger and fear.

Agnes squeezes his hand "Please, you can't take our grandson away from us... we can give him a good life, he is happy with us and when my son comes home....."

"Yes, your son... he's in prison at the moment.... I understand he has assault and attempted murder charges against him?" Ms Black looks from one to the other.

"Well, yes but he's innocent... it's all a misunderstanding!" Agnes looked worried.

"I understand that you son... Mr Hage... the boys father.... his wife has come round now? She is who he tried to murder? Has she cleared him?" Ms Black questions them.

"No... I mean yes! Sarah has come round but she has no memory of that night... well of the last six months!" Jonathan explains Ms Black.

The social worker scribbles some notes in her file, Agnes cranes her neck trying to read upside down but can make no sense of the scrawl.

"OK, thank you...." the social worker gets up and walks over to the cot"so is this Ben?"

Agnes and Jonathan both stand and join her by the cot "Yes, this is Ben and as you can see he is well looked after!"

After checking out Ben's room she writes a few more notes and takes her leave.

For now Ben can stay with Agnes and Jonathan but they must allow her maternal grandparents to visit.

The next day Jonathan takes a call from Ms Black, after talking for a few minutes he puts the phone down and turns to Agnes who is hovering by his side. "that was Ms Black!"

"Yes, yes, I worked that out! What did she say?" Agnes asks with a hint of fear in her voice.

"Ben's other grandparents want to see him! Either here or at a contact centre?....I said here?" Jonathan grips Agnes's hand.

"OK, here is good... we can show them what a good life Ben has with us!" Agnes squeezes his hand "So when are they coming?" 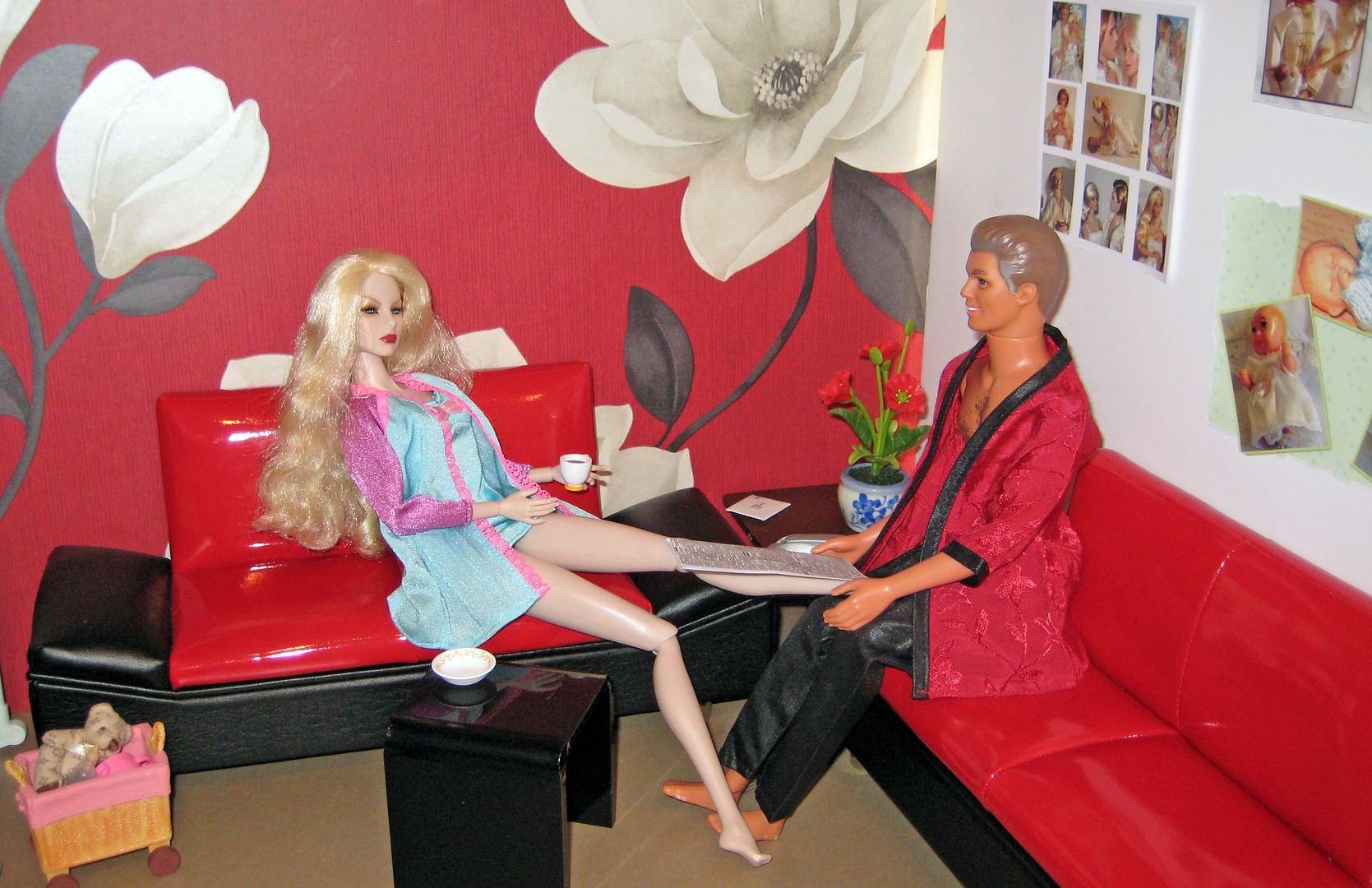 "WHAT!!!! OK, phone that cleaning firm I need the house cleaned from top to bottom in...." Looks at watch "three hours! Oh, my GOD!!!!" Panic clear on Agnes's face.

"Calm down, Ms Black said she had met with the Roberts's this morning and no need to go over the top?" Jonathan tells her.

"What does that mean? Oh, DANG the children are supposed to be going to see Sarah this afternoon too!" Agnes replies.

Jonathan pulls Agnes to him and kisses her "It will be OK, I'll phone Stephen and tell him what's going on. He can make up some excuse and the kids can go in later to see her!"

The next couple of hours go by in a whirl as the house and children are cleaned. Akaine is sent out to buy cakes and Molly (nanny) keeps Dawn upstairs.

Just after 2:30 the door bell rings and Ben's grandparents arrive with Ms Black. 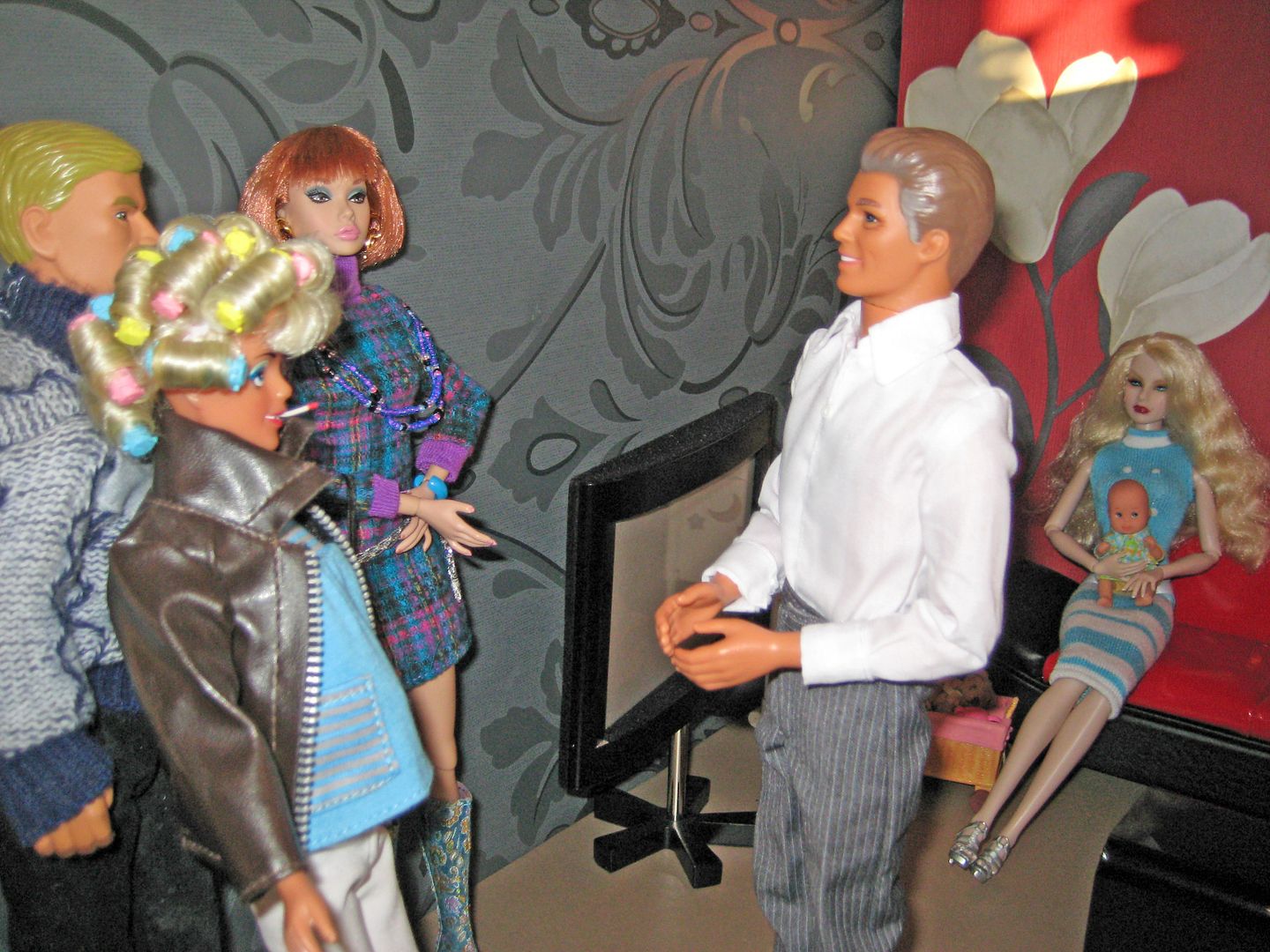 To Agnes it's immediately evident they are unfit but it's could still be a fight for Ben.

Terleen who is heavily pregnant and chain smokes never even asking if they mind (they do) and Harris are both drinkers and smokers but as they are quick to point out they are not killers!

Agnes tells them through gritted teeth that neither is her son!

After a brief visit where Terleen is more interested in their pictures of the family and their celebrity status than Ben.. and Harris studies the art and wonders what he can pilfer! 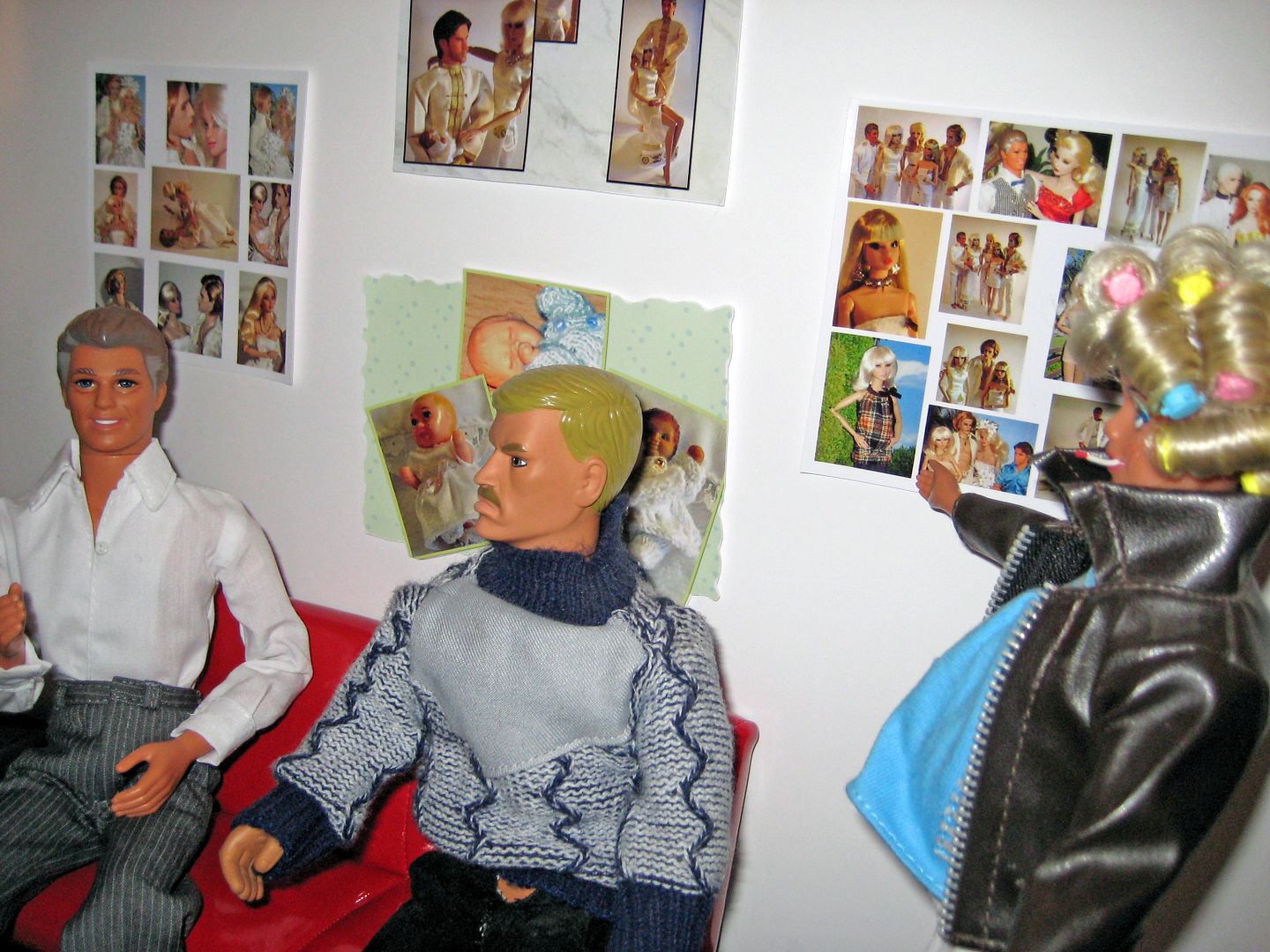 While Terleen distracts Ms Black and fires questions at Agnes, Harris takes Jonathan to one side telling him they will not fight for Ben if they can come to some sort of 'agreement' Harris thrusts a piece of paper into Jonathan's hand and tells him to phone them later with their answer!

Not long after the Roberts and Ms Black leave.

Jonathan tells Agnes what Harris had told him and once Agnes has recovered from the shock she thinks they should pay the Roberts to go away! But Jonathan is not so sure this is a good idea?

They talk it over with Stephen and Rumi when they arrive later to take the children to the hospital and in the end decide to contact Marco (Neal's solicitor).... they think they need to keep this legal! 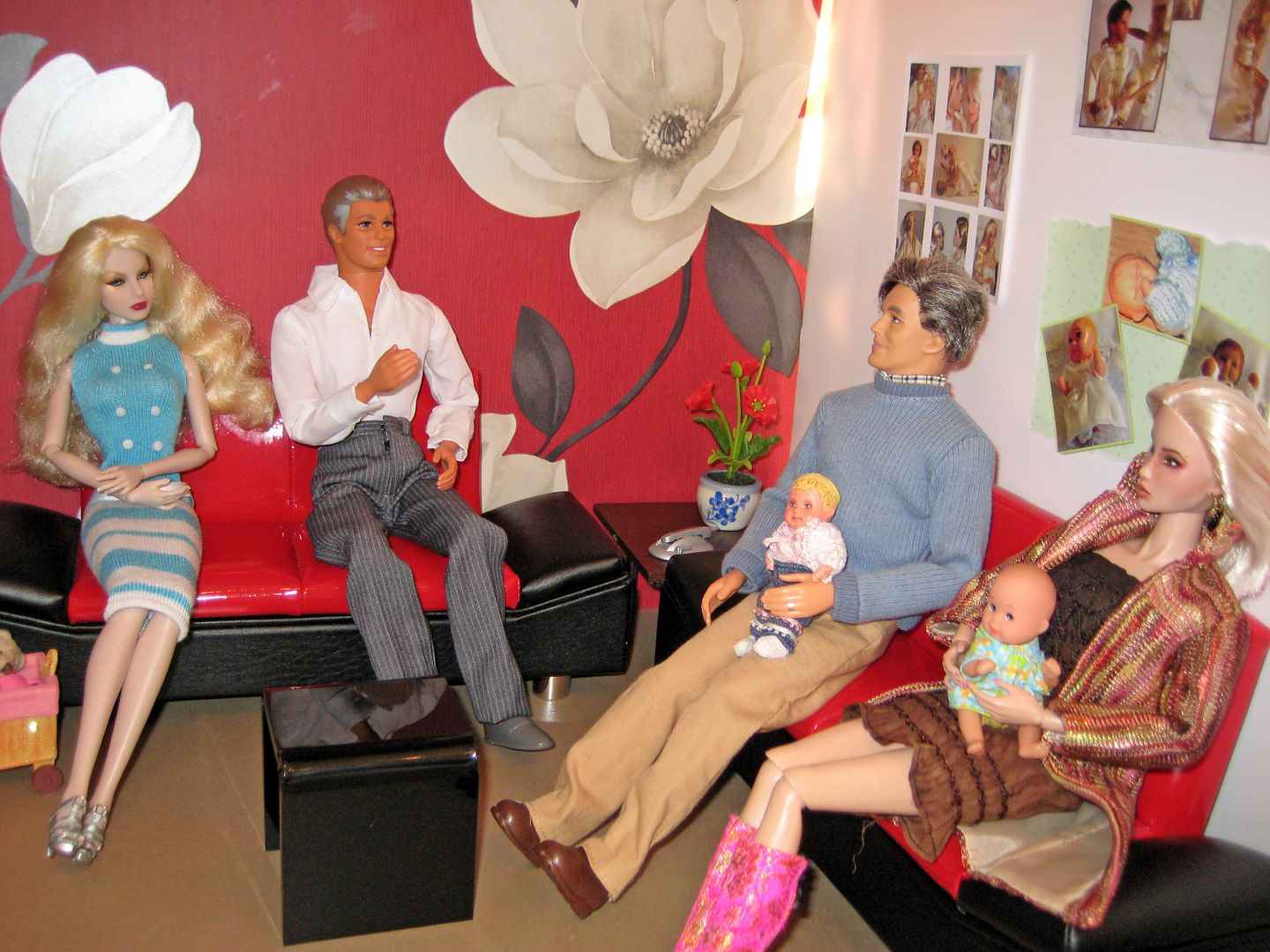 Marco arrives a couple of hours later and Jonathan explains what Harris had said!

Marco is appalled but not entirely surprised having looked into Ben's family background when Ben had come to live with Neal.

It's agreed that for now Marco will deal with this and the rest of the family will keep out of it! Neal and Sarah will not be told anything.... for now!