'Well I guess it must be maternity?' Then he sees the receptionist at her desk

"Excuse me, I'm looking for my wife, Mrs Hage she...we just had a baby?"he tell the receptionist

"Oh, yes, she's just been moved to room three in the maternity suit. That's on the second floor. The lift (elevator) is just over there!" she points

Neal rushes to the lift (elevator) and presses the button "Come on, come on"

"Not when your wife has just had a baby and you miss the birth! Actually I missed the pregnancy too!" Neal tells her.

Just then the lift (elevator) doors open and they both step inside. The woman gives Neal a strange look but politeness stops her from asking what he means. Instead she asks him what floor does he want?

Arriving on the second floor Neal steps from the lift (elevator). He looks around and sees a closed door marked maternity. He strides across the hall and presses the buzzer

BEEEEP ....Crackle crackle "Hello, can I help you?" comes the disembodied voice 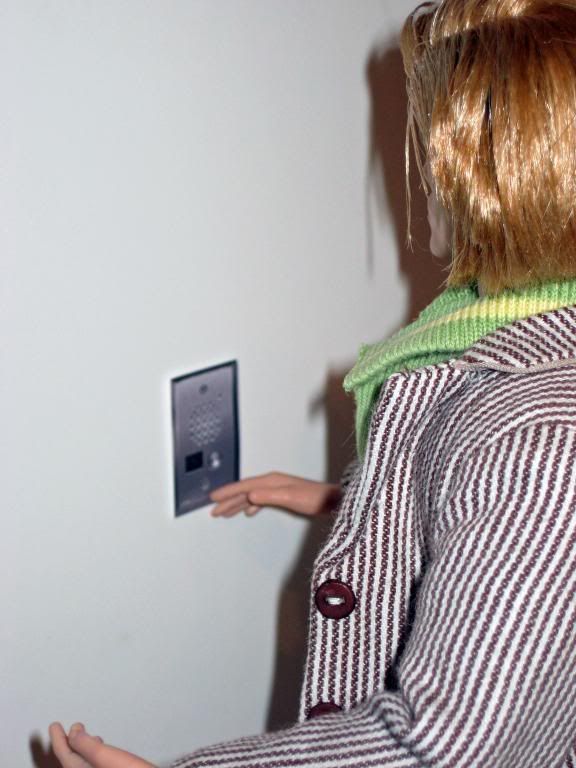 "Amm yes, I think you have my wife? Sarah Hage!" 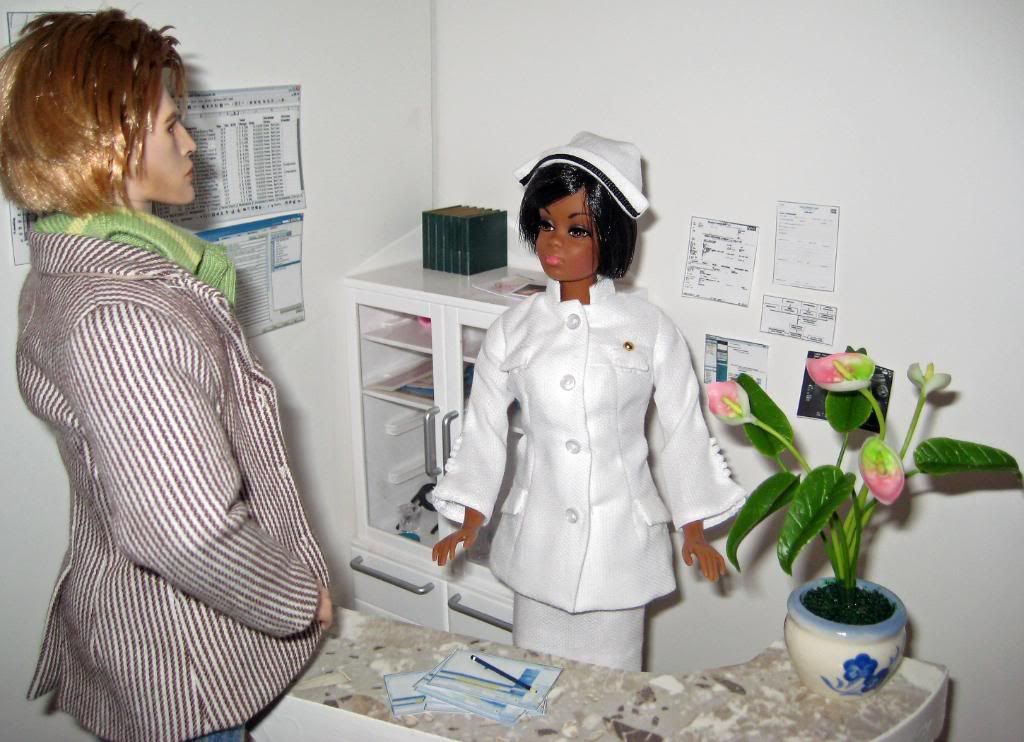 She knocks on a door and Kandy calls out "come in"

The nurse opens the door and steps aside so Neal can enter.

Suddenly he feels overwhelmed by all that's happening around him and his feet feel like led. He stands in the doorway not able to move. Sarah and Kandy both look over at him. Then he sees the mix of love and fear in Sarah's eyes, the look that must be mirrored in his own eyes?

Pulling himself together he takes a step towards Sarah's bed. Two strides and he's at her side and she is in his arms. Kandy looks on and can't decide who's crying the most? "Amm... I think I'll just go and see if Chris is on his way?" she gets up a leaves

No response from Neal or Sarah, not that she expected one! As she reaches the door she sees Chris getting out of the lift  (elevator)

"I think it's time to go home now, I'll come back later!" she tells them.

Looking at her watch it's nearly 5 o'clock it will soon be morning! Boy, what a night!!!